During June and July 2017 DAWNDINOS  teamed up with the City of London Academy (CoLA)  on an exciting ‘science through art’ after-school outreach project. The project included a series of five ‘Dino Art Club’ sessions for students aged 11-18 years, led by art teacher Ben Frimet.

The project was closely linked to DAWNDINOS scientific research, dinosaur evolution, Triassic ecosystems and extinctions and  presented in a fun, interactive way through different art-based activities. Students used a variety of media to reconstruct their sketches of extinct archosaurs and their environment!

Over the five weeks the project  also looked at species that are under threat of extinction, diversification and adaption as well as climate change issues that are relevant today.

At  the last session on July 12th students were shown how to construct a museum-type exhibition and present their work with specimen tags akin to real museum exhibits. 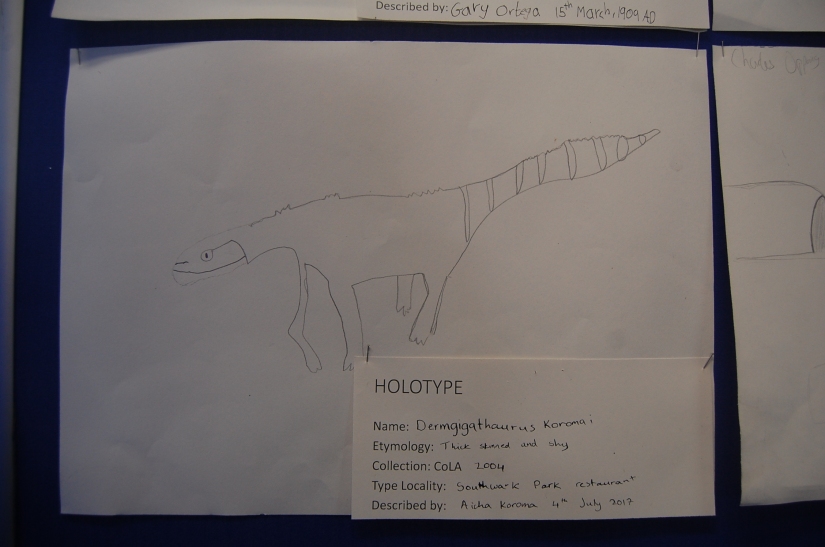 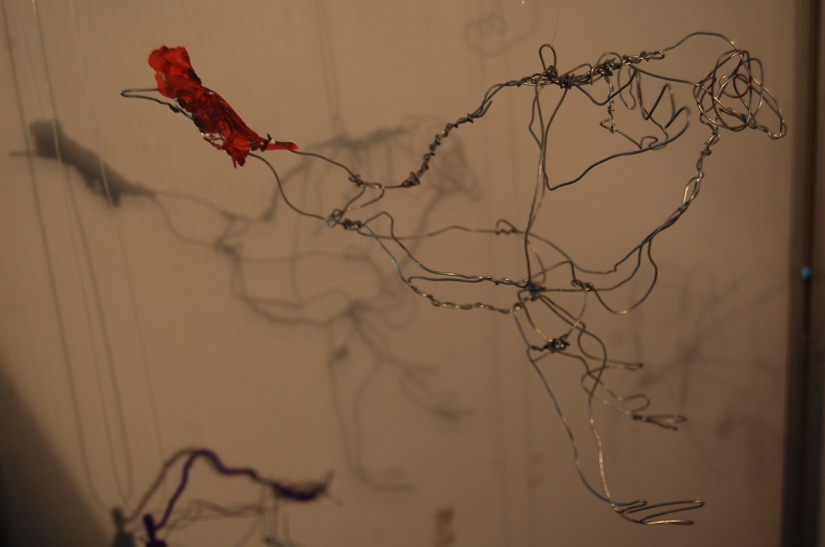 Students  looked at how humans are adapted for the things they do. 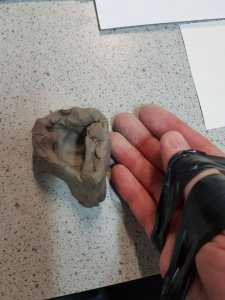 One of our adaptations is our hand which has an opposable thumb. Students found  that when their thumb was disabled by taping it to their palms everyday activities like putting on  shoes, eating and writing were very difficult to do. They discussed how human hand adaptions have helped  make humans such a successful species on Earth. 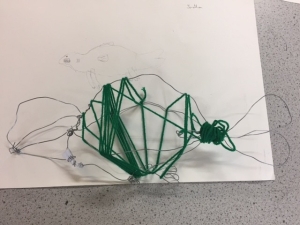 Students reconstructed extinct dinosaurs and other animals using a variety of artistic media in order to explore adaptive radiation of surviving organisms after  mass extinction. They  were able to illustrate this concept by starting with the early Triassic reptile  Euparkeria and by rolling dice evolved it ‘artistically’ into  its own ‘ecosystem’, including swimming, flying, burrowing and running descendants of that ancestor.

Then the students started making wire models of their adapted creatures! These will be developed into 3D forms over the next couple of sessions. 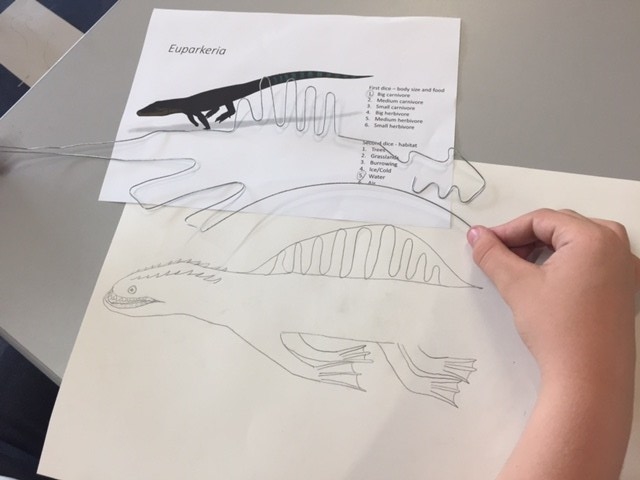 At the first session students made dino/archosaur art sketches from text description of  the archosaurs in our study.